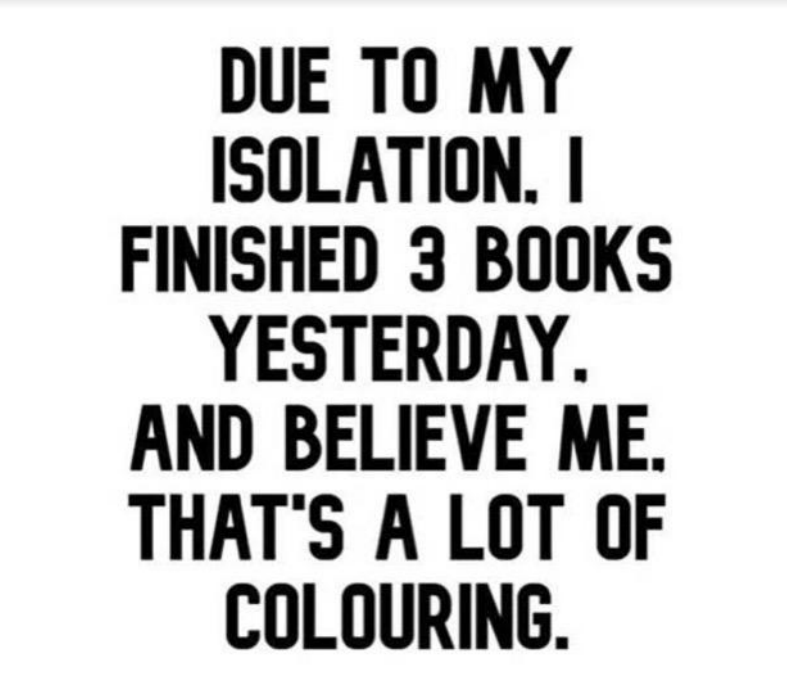 Manatee County will soon be home to the world's largest battery when Florida Power & Light completes the project by the end of the year. The $300 million battery sits on about 40 acres in Parrish and will have a capacity of about 409 Megawatts — the same as every iPhone in the U.S. combined, all 100 million of them. 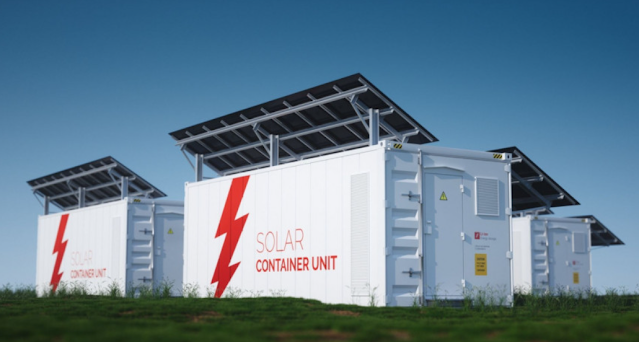 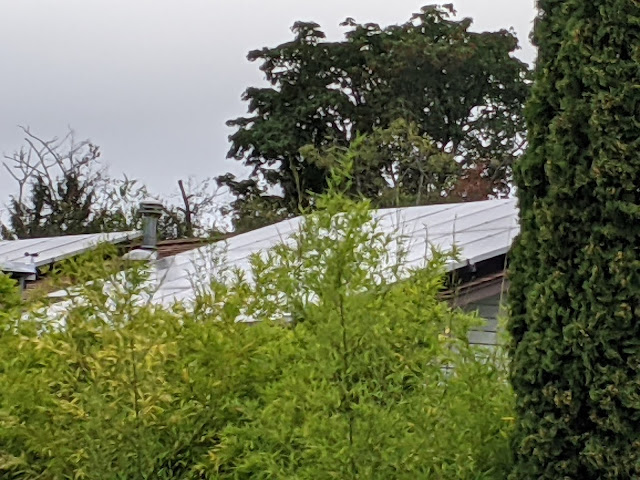 Solar panels on the roof of a home in Seattle.  The panels supply power for the home and to charge two electric venicles. 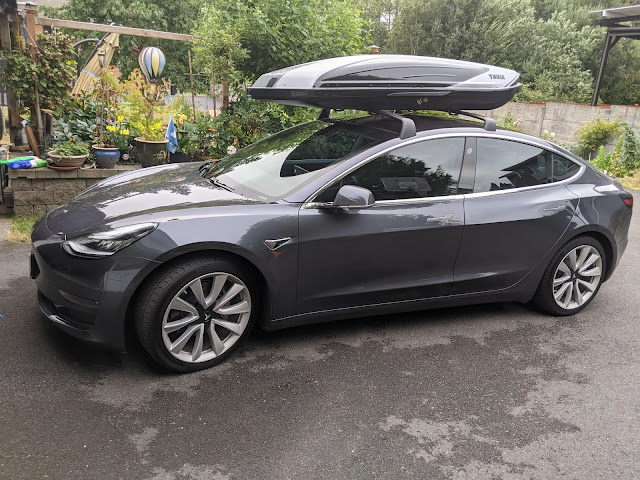 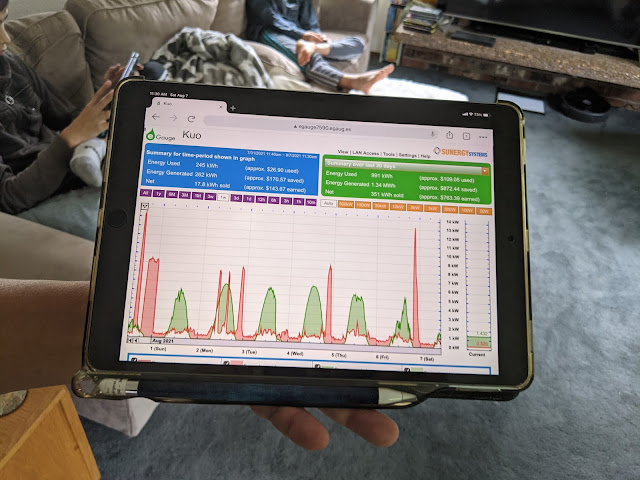 The Pad shows power usage.  The green curves are when the home is producing more power than it consumes and is sold to the electric utility.  The red is typically at night when the home is consuming power from the grid. 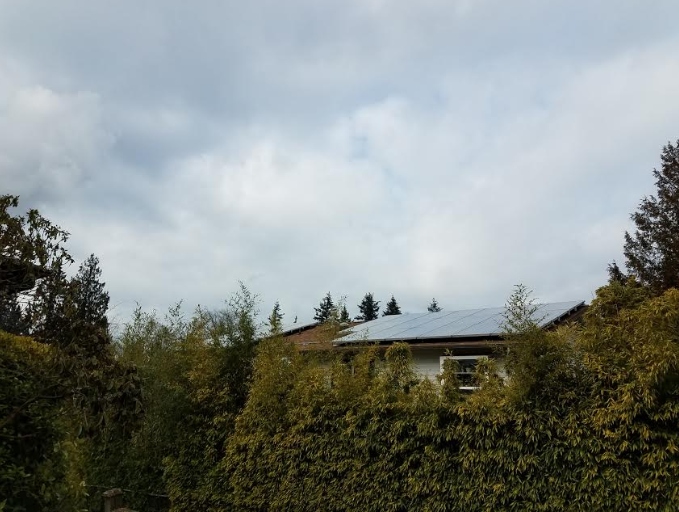 Happy to help and answer any EV or PV questions I can.  I have a friend coming over to do some drone shots of the house and possible video too.
On to solar. We have installed solar on my home in Washington State.  We have a 10.4 kW array that consists of 32 panels.  They are I think they are all 285W panels, but some could be 280W.  We had two separate installs, a month apart - Dec and Jan, due to local PUD incentives at the time.  They are installed south facing and flat on our 4:12 pitch roof that has no solar obstructions.  Pretty much optimal placement and coverage for our latitude. Those 32 panels produce, roughly, 10.2-10.6MW per year for us.
When we did our electric use analysis, based on our previous 3 years electric bills, we came up with us using about 10.8 MW per year.  We opted to target 10MW/year production for a couple of reasons.
1.     We thought that we'd be able to trim our electrical usage down a little (maybe by eliminating our electric water heater and converting to gas)
2.     At the time the state incentives capped out at 10MW.  We could have added more panels, but we don't use more and the ROI for any beyond 10MW is 15-25 years, not single digits.
We are not off the grid, have no direct use and no batteries for a number of reasons.
1.     Direct feed to the house means that you have to install some separate hardware between your house, panels, and grid with some smart switching inside that hardware, thus an increased cost for the installs.
2.     Any conversion of energy into any other form like a battery incurs the wrath and penalty of the Second Law of Thermodynamics which is about 15-20%.
3.     In order for us to have received the full benefit of the local solar incentives at the time, which were quite substantial, we needed to give energy to the grid, not just cut our home usage.  Electricity costs us $0.11/kW and the PUD if we bought state manufactured panels and inverters would pay us $0.54/kW.  So if we used the energy from our panels and only pushed to the grid what we didn't use we'd only be making $0.11/kW (for the energy we used) instead of producing to the grid at $0.54 and then turning right around and sucking from the grid at $0.11.  Our state incentive programs pay us $5,000/year on top of our electric bill dropping from $125/month to $15 for line maintenance fees.  If that makes sense at all.
Batteries.  I'm so conflicted on batteries it hurts.  We don't have them, but I want them.  I can't, however, justify them enough to convince my frugality to do them.  We considered batteries for 2.5 reasons:
1.     Off the grid:  We considered getting off the grid, but for the reasons mentioned above, we didn't want to do that at the time.  Now that state incentives are coming to an end, I'm re-considering it, but am torn and asking myself am I doing it just to be tech geeky or when the big one/zombie apocalypse/WWIII comes do I have enough guns and ammo in the house to defend my beacon lights and hot water of comfort from the masses.  Would I want to...I'd be the person that opens up the house to everyone and then some conservative with a big truck and more guns then me would just take it.
2.     Power Backup: For the vast majority of electricity outages we have are winter storm-related in Seattle.  Winter is our area's worst time of the year for even seeing the sun.  The whole northern latitude winter sunlight hours are at their worst.  There's also the fact that our power went out because of a severe winter storm, so ya storm + winter = clouds + clouds + clouds + rain + clouds + wind + clouds + clowns.  Also, with one exception, we've never lost power in this house for more than 5 minutes ever, going back to the whole time Doug and Cheryl owned it.  Aside from a natural disaster (earthquake and volcano) happening in the summer months, power backup won't help us.  We don't have variable power pricing either, so our time of use doesn't affect our billing.
When looking at power backup we looked at a comparison between Solar + Batteries, gas/propane generator and using our one (now two) electric vehicles as battery sources to run our hose.  A good quiet generator to run our refrigerator and freezer would cost us roughly $1,000-2,500 depending on noise and quality, batteries $15,000-30,000 and a Auto->Home inverter $500-1,500.  Battery on wheels…I already own two, easy choice.
3.     The other half...the benefit if we did get batteries, we would be off the grid, it provides that switch so we can use the power we generate and we could use.  Adding batteries gives that smart switch that I talked about earlier...but at a cost of 15-20% from entropy.
Overall our cost in 2013 was $40,000 for our system, with a 33% federal tax rebate, state incentives (one time and production) we paid off our system in 3.5 years.  A friend got the same array installed with the same company's panels and inverters (but the newer ones, 24 total panels) for $28,000 in 2015.
Our panels are awesome and everyone should have them.  They power our now TWO cars and our complete house, except for heating.
What else do you want to know?  I have friends in the industry and can get you help.  You can get solar path analysis for free in most cases with an assessment.  Want me to check on local installers?
References:
http://egauge7590.egaug.es/58E55/
https://www.facebook.com/status.kuoman/media_set?set=a.10152456003869937&type=3
________________________________________
Very interesting, Steve. It is amazing how far small system solar and wind clean energy have come. 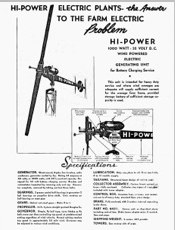 My mother's twin brother, Luverne Liffengren, lived south of Draper, South Dakota on a ranch that was off the grid, not by choice. This was in the 1930's up to about 1960.  They had an old wind charger that used to provide power but no longer worked well.  Luverne generated his power with a very loud old car engine.  He stored power in car batteries that filled the top floor of his old garage.  The power system was 32 volts, I think, though I am not sure - he got rid of the system when I was about 12 in 1960+-, when they extended commercial power to the ranch.
I think the power was used for lights, to pump water, fans, drills, and not sure what else. The appliances all had to be low voltage.
They used an outhouse, and propane for heating. Wish I had some pictures.
Thanks
Craig Hullinger 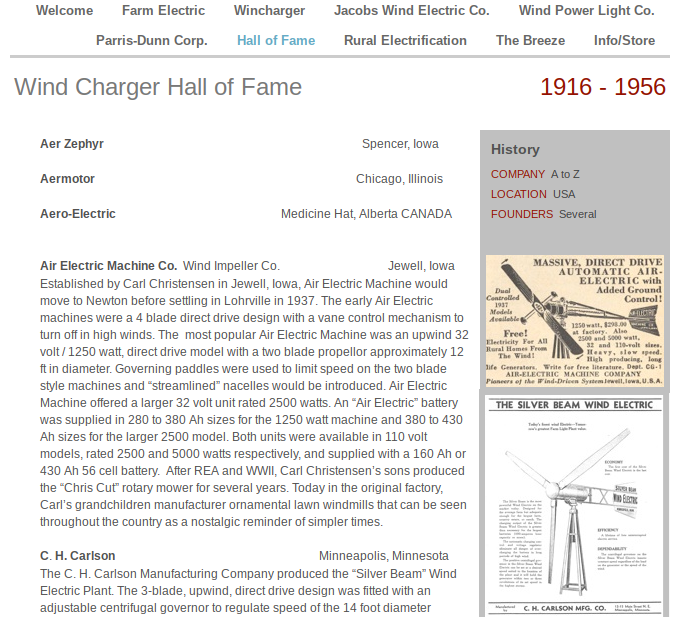