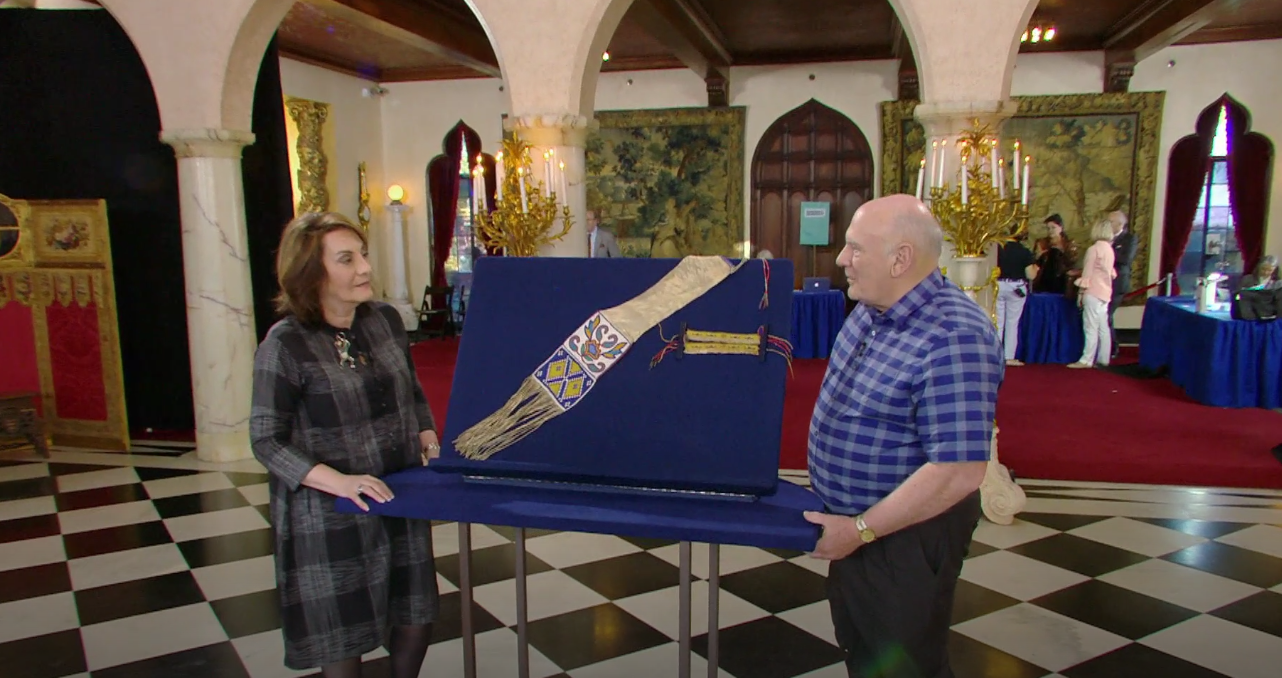 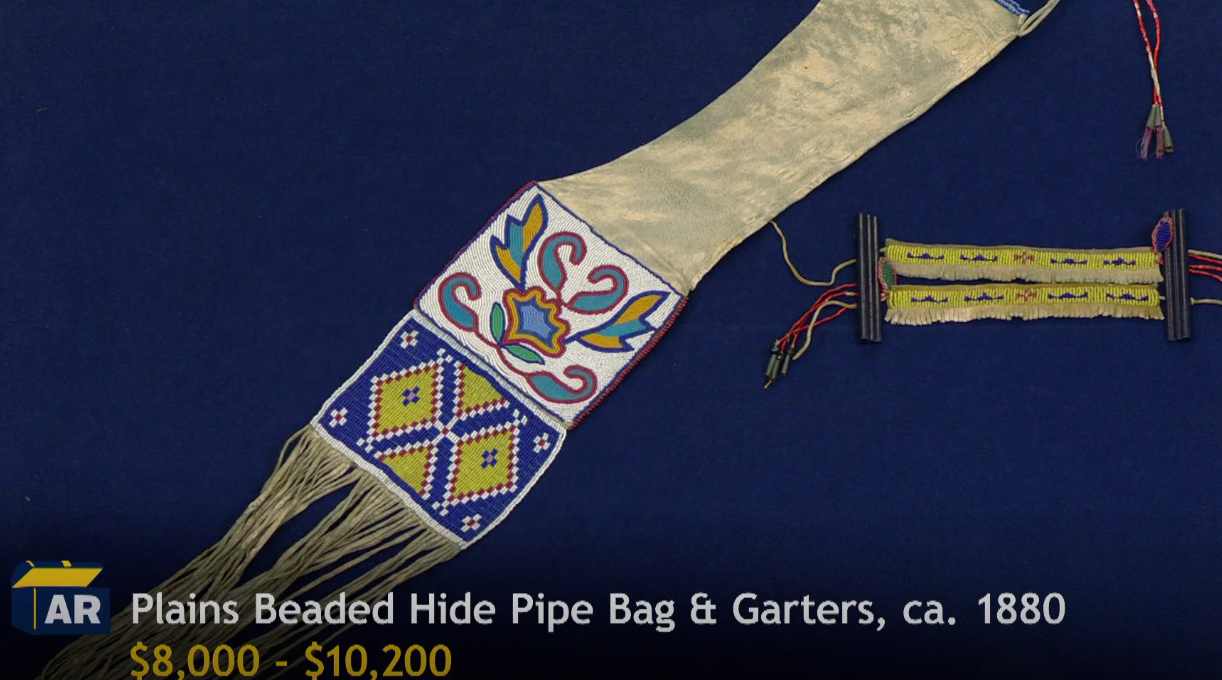 Our friends Dave Dorgan and Dan Dubriel came to the Antiques Road Show at the Ringling Museum in Sarasota.  He brought with him Native American artifacts that he had purchased at auction for $67.00.  Not bad.

We had looked at the objects and thought they were two perfect.  And they were perfect.

Click the link below to watch the show. His presentation is near the end of the show.


Dave also brought some Roman lamp molds that he had been given in Tunisia while he was in the Peace Corps. Also valuable. 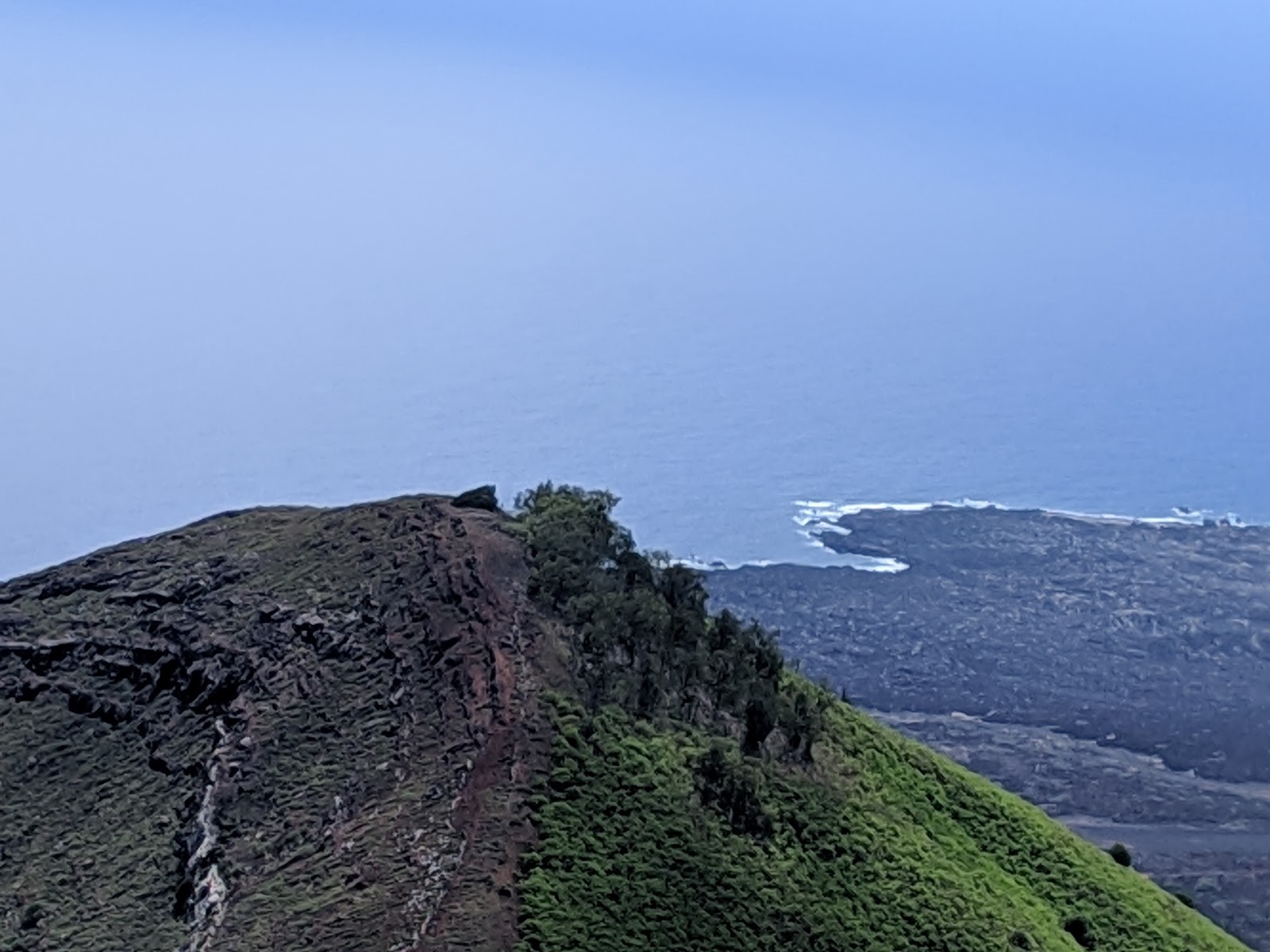 We flew Space A to Ascension Island and returned Jan 21-24, 2019.  Ascension Island is remote, south of the Equator and midway between Africa and South America. The Air Force contracts with a private carrier to fly a Boeing 757 from Patrick Air Force Base every other week, usually Monday and returns on Wednesday. Sometimes it leaves on Sunday. Space A is permitted but you must first gain permission and a Visa from the government of the Island and the Air Force Commander on Ascension Island. 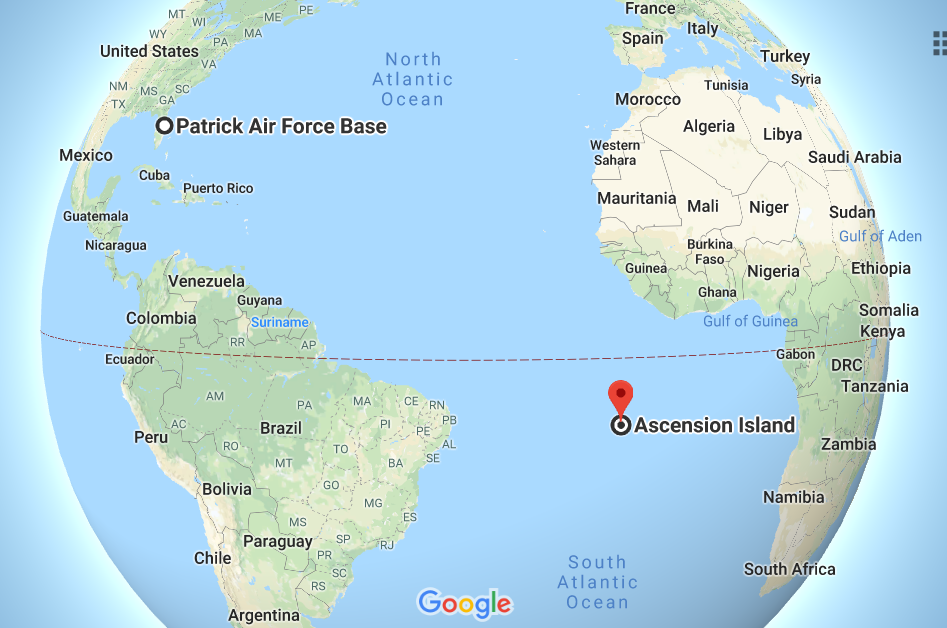 The Patrick Air Terminal web site says Space A services have been discontinued indefinitely. But it is permitted.
Our muster was 0800 with the flight leaving at 1330. The flight is about 11 hours total with a refueling stop at Antigua. You cannot Space A into Antigua. The plane stays on Ascension Island for about 24 hours+-. So you either stay for one day or wait for 16 days for the next return flight. Sometimes the flight stays at the island for two days, which would be better, although there are often more people on the longer flight.

The plane had about 41 seats, with much of the plane used for cargo in a separate area. We shared the ride with about 20 passengers going downrange and 30 passengers returning.  We were the only Space A passengers. Most of the people on the plane and on the island are contractors - there are only 3 uniformed Air Force personnel on the island.
The island is about 5 miles by 6 miles. It was created by recent volcanoes. Most of the island is volcanic. The mountain is covered by a forest - this is recent since the British planted it only 150 years ago. Charles Darwin visited the island and there was little vegetation. But he realized that by planting trees near the summit the island could become more fertile with more surface water.

The road up to Green Mountain is amazing, with twists and turns. Very steep and interesting. We made a video of part of the journey.

There are numerous trails.  They are setup with a way to stamp your passport with the Trail name and Ascension Island.

Special services provided us mountain bikes with helmets at no charge.  We rode down to the beach and rocks below and fished. Lots of fish. We just left the bikes near the muster area - Special service said no problem - there is no theft on the island.

Special services also provides fishing trips several times per week. The cost of the boat is $160 divided up by up to eight fishermen. This service was not available for our day.

The people on the island are all affiliated with or serving the US or British Air Force or Government.There is no indigenous population. There was a hotel with rental cars on the island but these closed when flights from England and a ship from South Africa stopped service last year. So getting transport is tricky. The island is small so hiking might work if you are a good hiker - and Air Force personnel would likely pick up old hikers. Lodging is available from the Air Force which would be approved when the Air Force approves Space A applications. The cost was $20 per night.

Our friend took us down to the beach at night to view the sea turtles digging holes to lay their eggs.  The turtles are huge and travel from Brazil to lay their eggs. We made videos and photos of the turtles.
Click to see more photos
http://ascensionspacea.blogspot.com/ 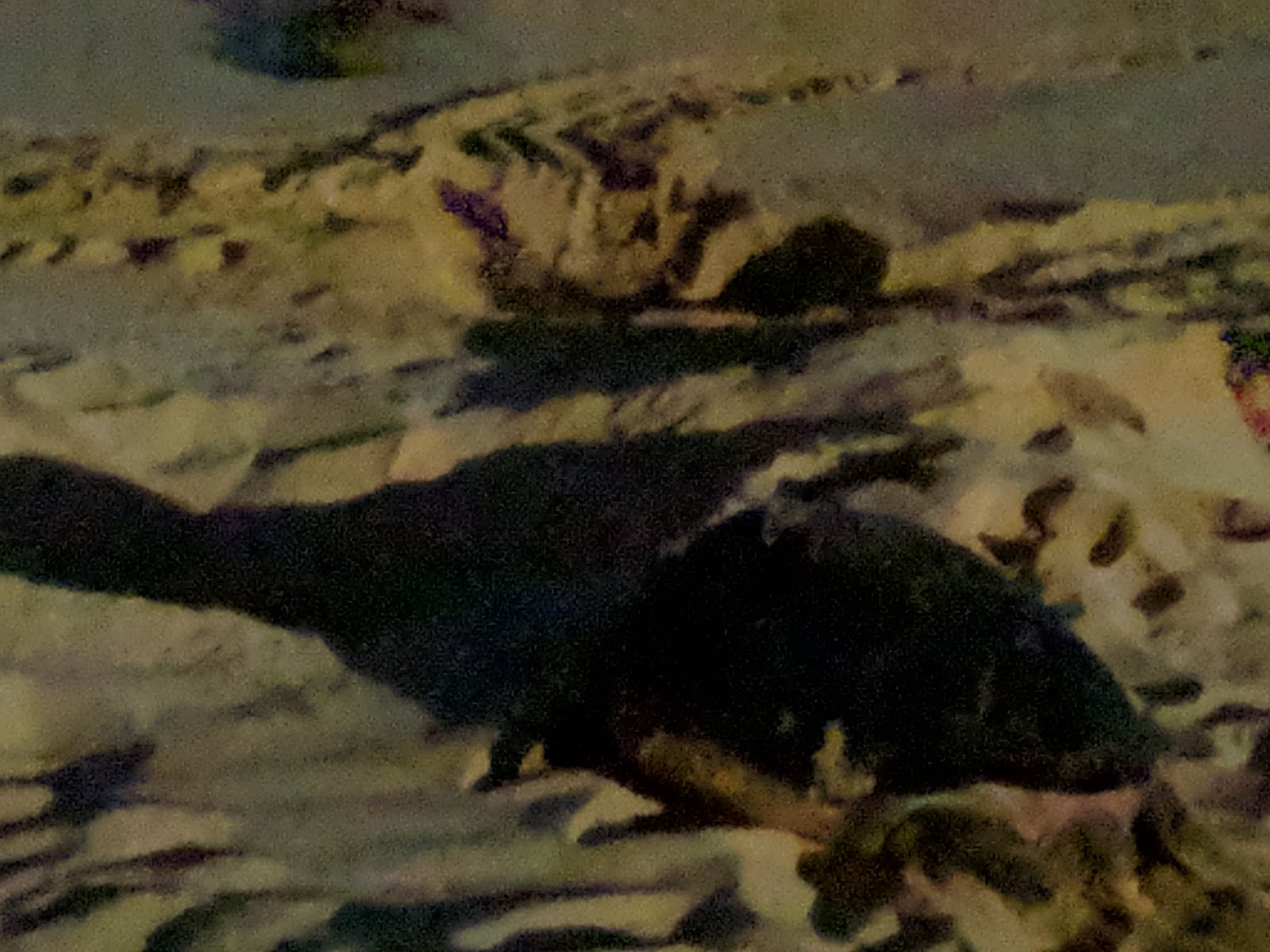 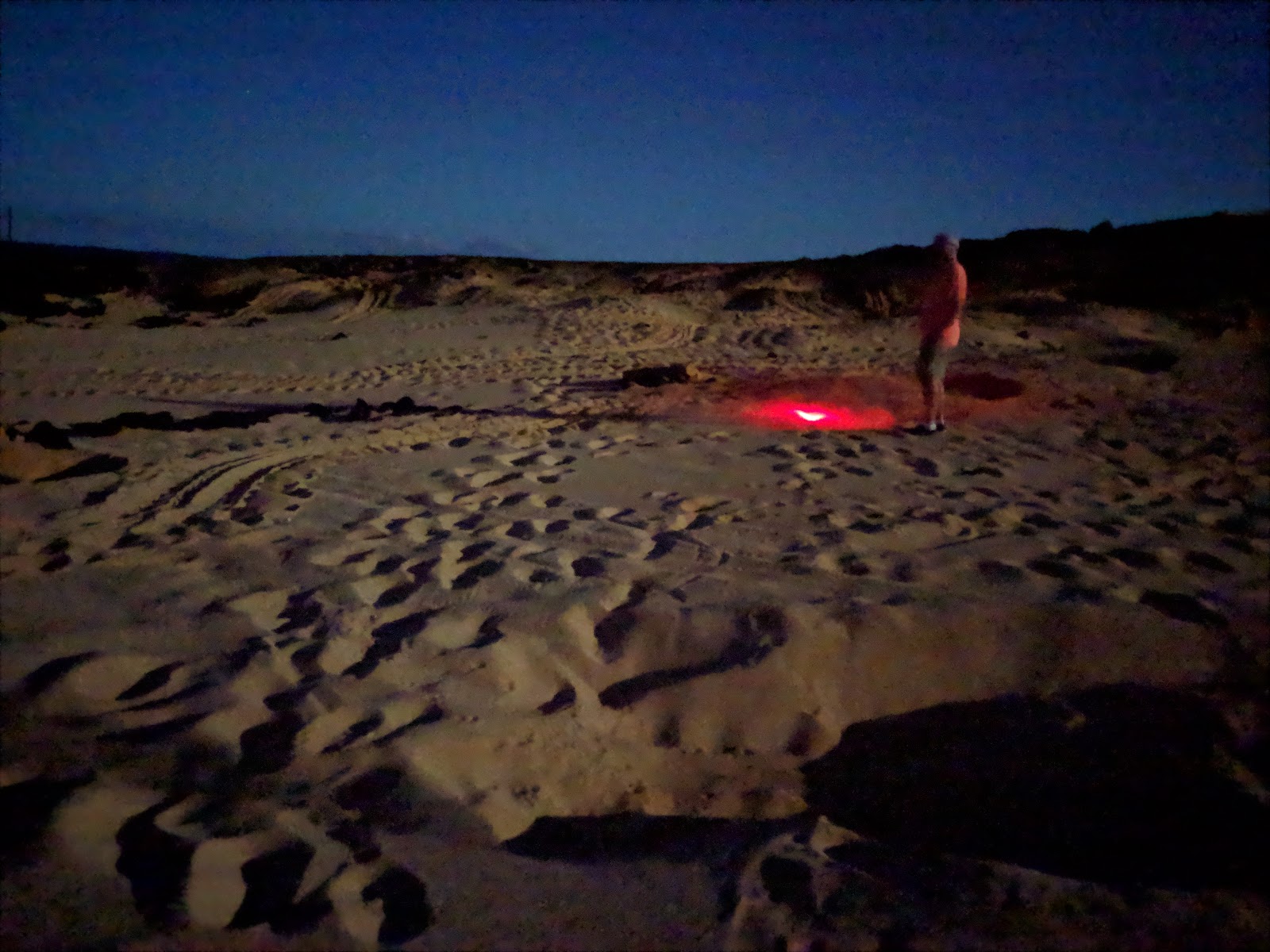 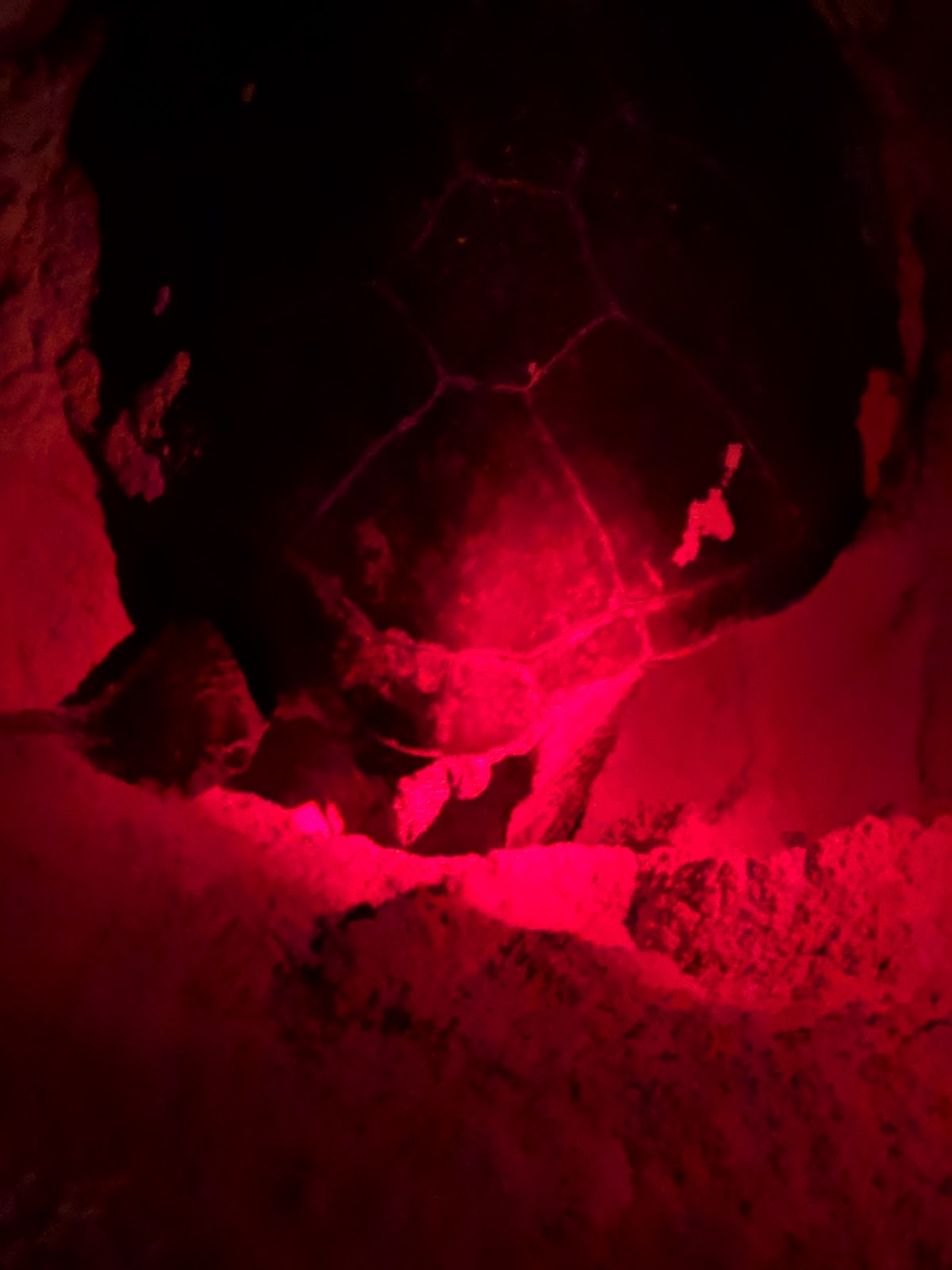 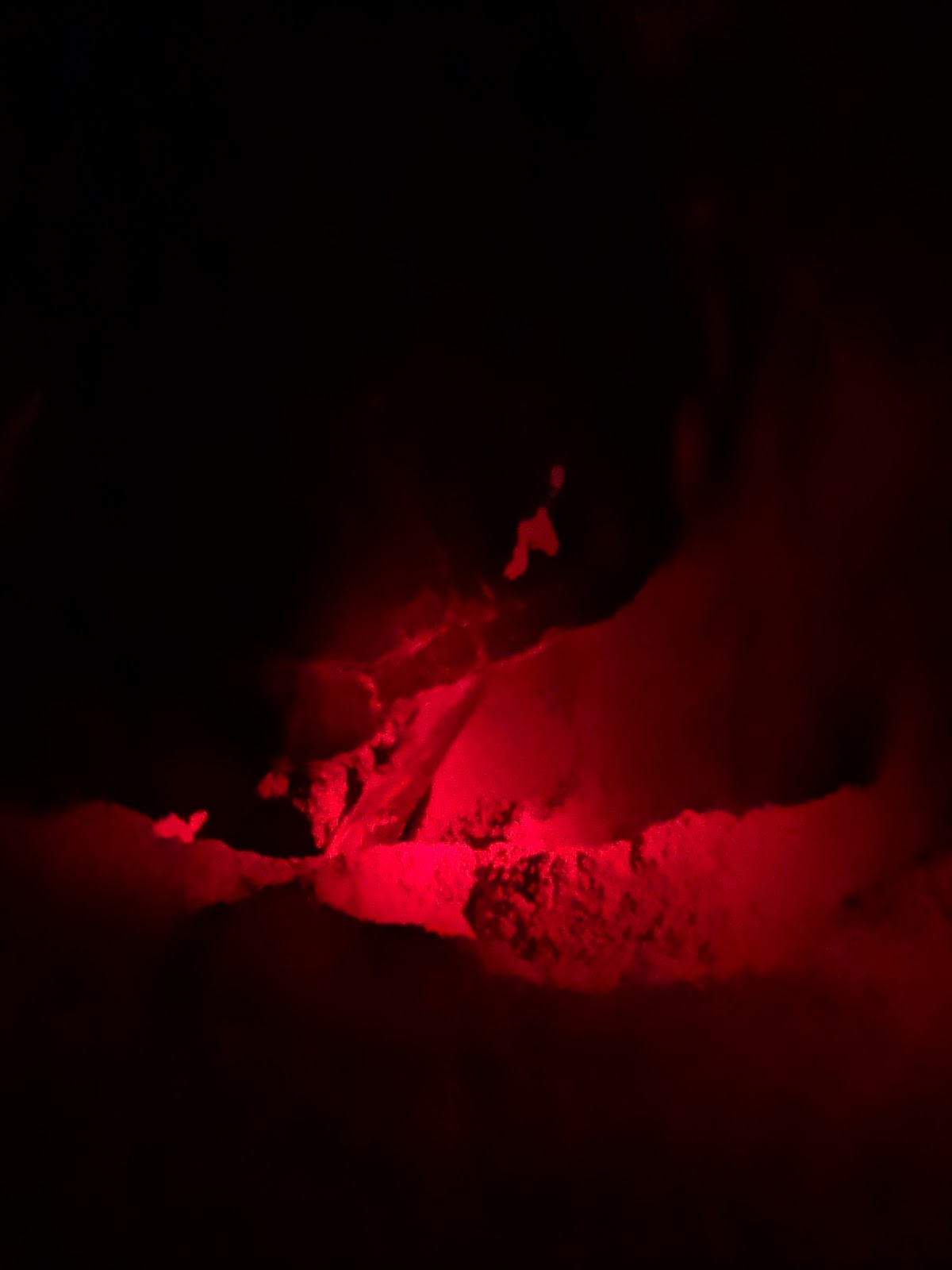 Posted 1 week ago by Craig Hullinger
No comments:

The ride-hailing app launches its first integration with public transportation options in Denver.

In 2004, Denver looked bound to be the most advanced transit town west of the Mississippi. With a $4.7 billion bond measure passed, the city planned to add 122 miles of brand-new light rail, commuter trains, and rapid bus lines for RTD, the area’s mass transit agency.
But as these new system segments went live across the Mile High region, something went awry. Riders did not rush to fill the platforms. Quite the reverse: To date, transit ridership has actually declined and drivers have put more miles on the roads.
Now, an unlikely actor is making an effort to reverse that downward trend. On Thursday, starting in Denver, Uber will offer a transit option on its app, alongside its usual mix of ride-hail offerings. On-demand travelers who punch in their destination expecting to see UberPool and UberX options will now also see the time and cost comparison, plus point-to-point directions, for taking that same trip by bus or train. In one city, at least, the Uber app now more closely resembles Google Maps, with a major service bonus: It’s a multimodal navigation service, plus the actual means to get there.

“We want to help you feel confident on transit,” David Reich, Uber’s head of transit, said in an interview. Some travelers in Denver might not think to ride a public bus or train, he said; having their go-to ride-hailing app automatically populate with transit directions could help ease consumers into making a more wallet-friendly and/or planet-conscious choice. Eventually, that step could be easier. Through a previously announced partnership with the mobile ticketing software maker Masabi, travelers in Denver will eventually be able to purchase RTD fares inside the Uber app and use their phones to board.
Why Denver? It was the city’s enthusiasm, plus its own relatively advanced transit tech offerings, Reich said. Its existing mobile ticketing app was simpler to integrate with Uber’s than other cities that might have had to start from scratch, explained Andrew Salzberg, Uber’s head of transportation policy and research. The city’s sprawling suburban character also mirrors a lot of other North American cities. “There are a lot of environments where this could work,” said Salzberg. The eventual plan is to integrate other transit systems into the app, too. Plus, Denver has the advantage of a newly built, spacious rail system with reliably on-time performance, which cannot be said for every city.
Click to read the full article:
https://www.citylab.com/transportation/2019/01/uber-app-map-directions-public-transportation-denver/581725/
No comments: