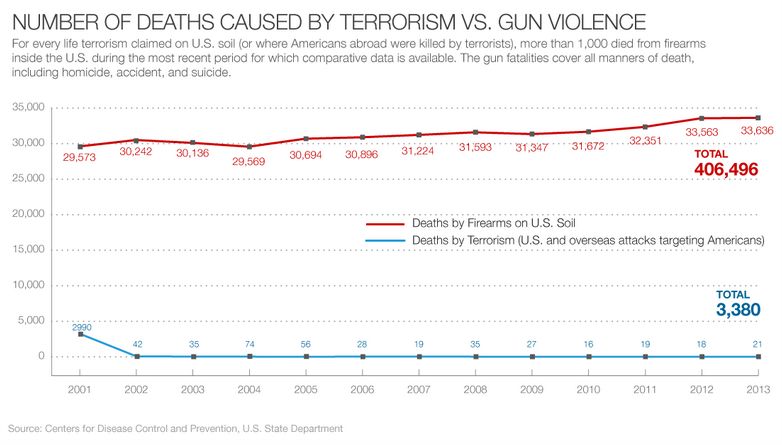 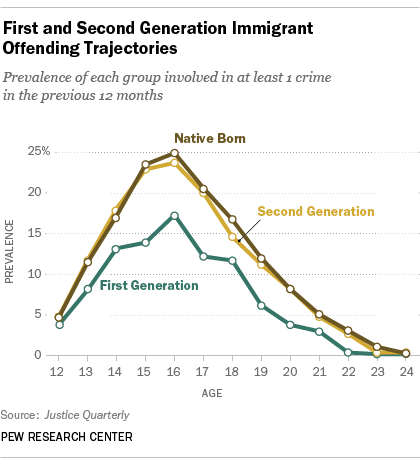 Crime rates are of course lower among immigrants. You would never know that from the fear mongering of many politicians.

Crime rates for their children become similar to the larger population. Click to read the full article below: 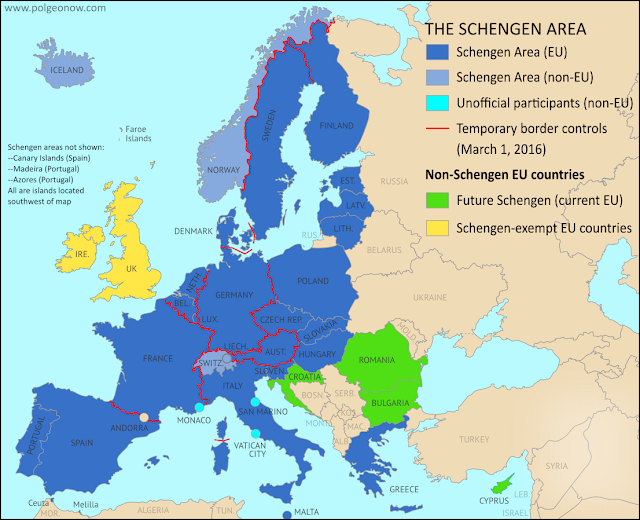 One of the reasons that Europe was not so successful as the US was that each country had its own borders, currency, army, customs, rules, laws.  It was a hassle to trade or move among countries, both as a businessman, a worker, or a tourist.
The gradual unification of Europe has been a great success story.  Many defended borders are no more, it is peaceful, and it is just as easy to travel from Germany to France as it is to travel from Illinois to Indiana.
Imagine the economic friction if we had that situation between our States in the United States. It would balkanize our economy and lives and reduce economic vitality and increase taxation to pay for the border.
I remember driving down a river valley on the border of Germany and Austria. The road went back and forth across the creek, each time crossing a border where custom agents checked our passports.  It was an absurd waste of money - congrats to the Europeans for getting rid of this.
And of course the huge standing armies with strongly defended borders between each country has been greatly reduced. Saves a lot of money.
For many years Europe has been moving towards currency, economic, and trade common markets. It has been uneven - a number of countries including England, Norway, Sweden, and Switzerland did not join the Eurozone for currency unification. And the UK and Ireland did not sign the Schengen agreement and thus kept their customs and passport controls.
Europe has been gradually increasing their integration. With the UK exit this process begins to unravel.  It will likely have negative impacts on the UK and Europe.
https://en.wikipedia.org/wiki/Schengen_Agreement
_______________
I just crossed the border between Canada and the US. Took about 40 minutes. Certainly a bit of friction for trade. And must have negative impacts for the areas around the border. 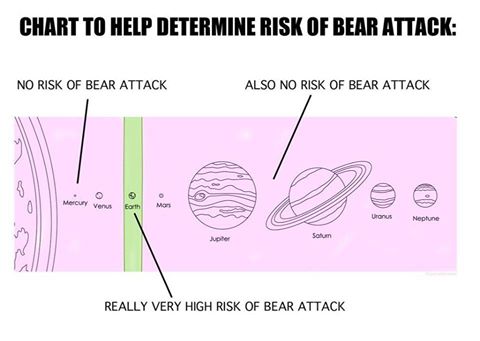 There are some who say that astronomy has no practical value for ordinary people.

We respectfully disagree, and offer this helpful chart as just one example of the many, many ways that astronomy can have a positive impact on your life. In this instance, helping to understand your risk of being attacked by a bear. 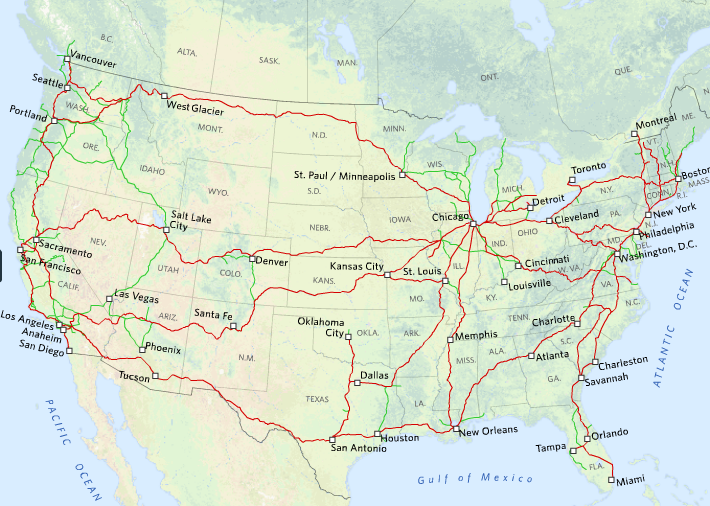 Mapping The Origins of Your Name 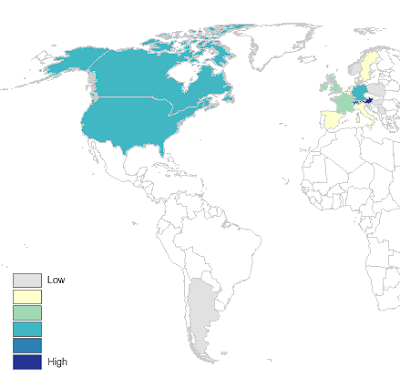 There are a number of free on line resources that you can use to look up the origins of your last name. A kind of personal GIS for your personal history. An interesting way to see the origins of some of your ancestors.

Start with the World Names site first. You will view a world map with your surname. Click on areas that have a high number of references to your name, and a larger map will display.  I have posted several maps below of research on my name so you can see what types of maps you can view. 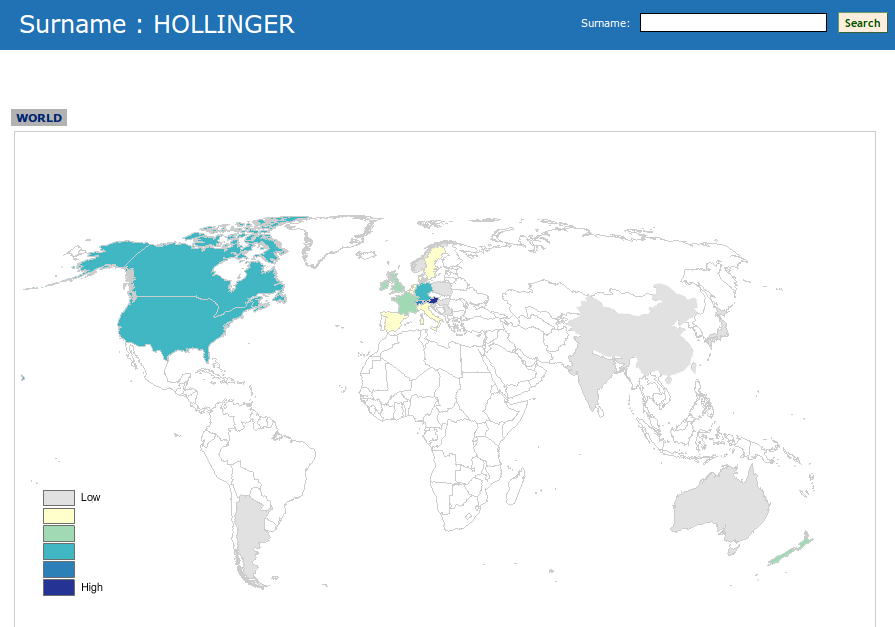 Statistics: Figures on the surname 'Hollinger' 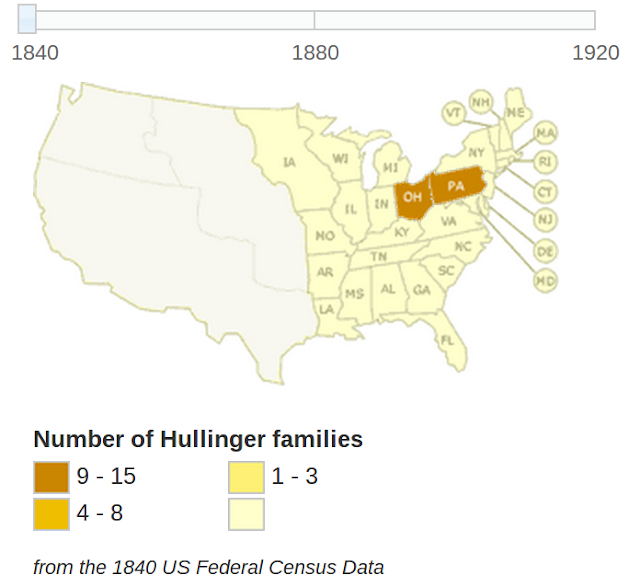 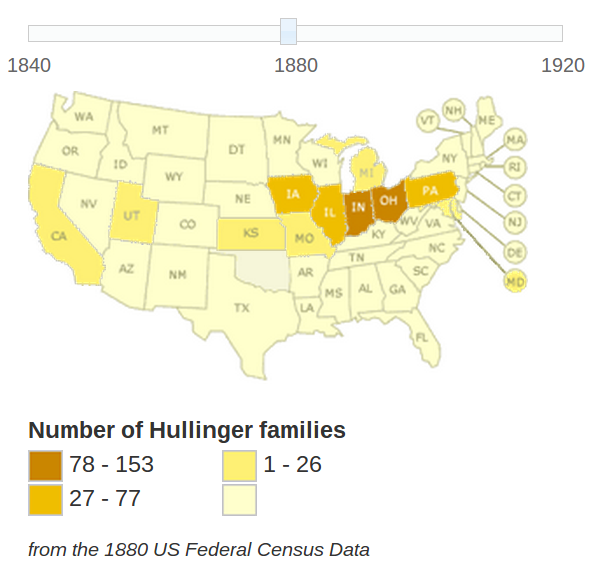 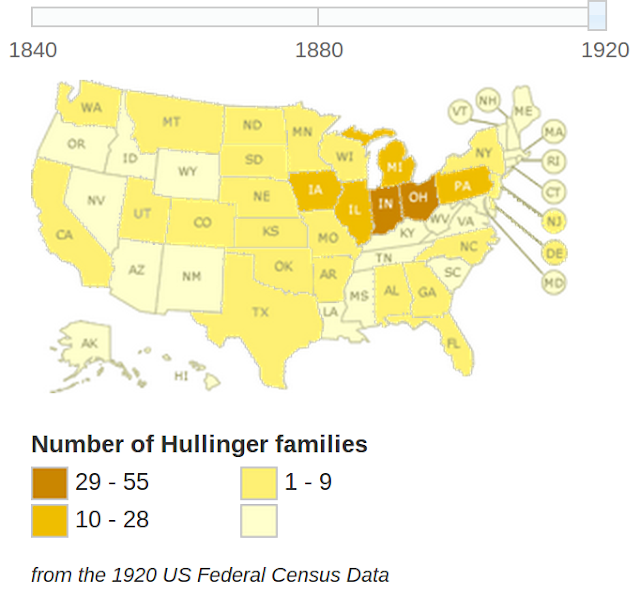 Click on the link below and type in your own name to see the distribution.ancestry.com/learn/facts 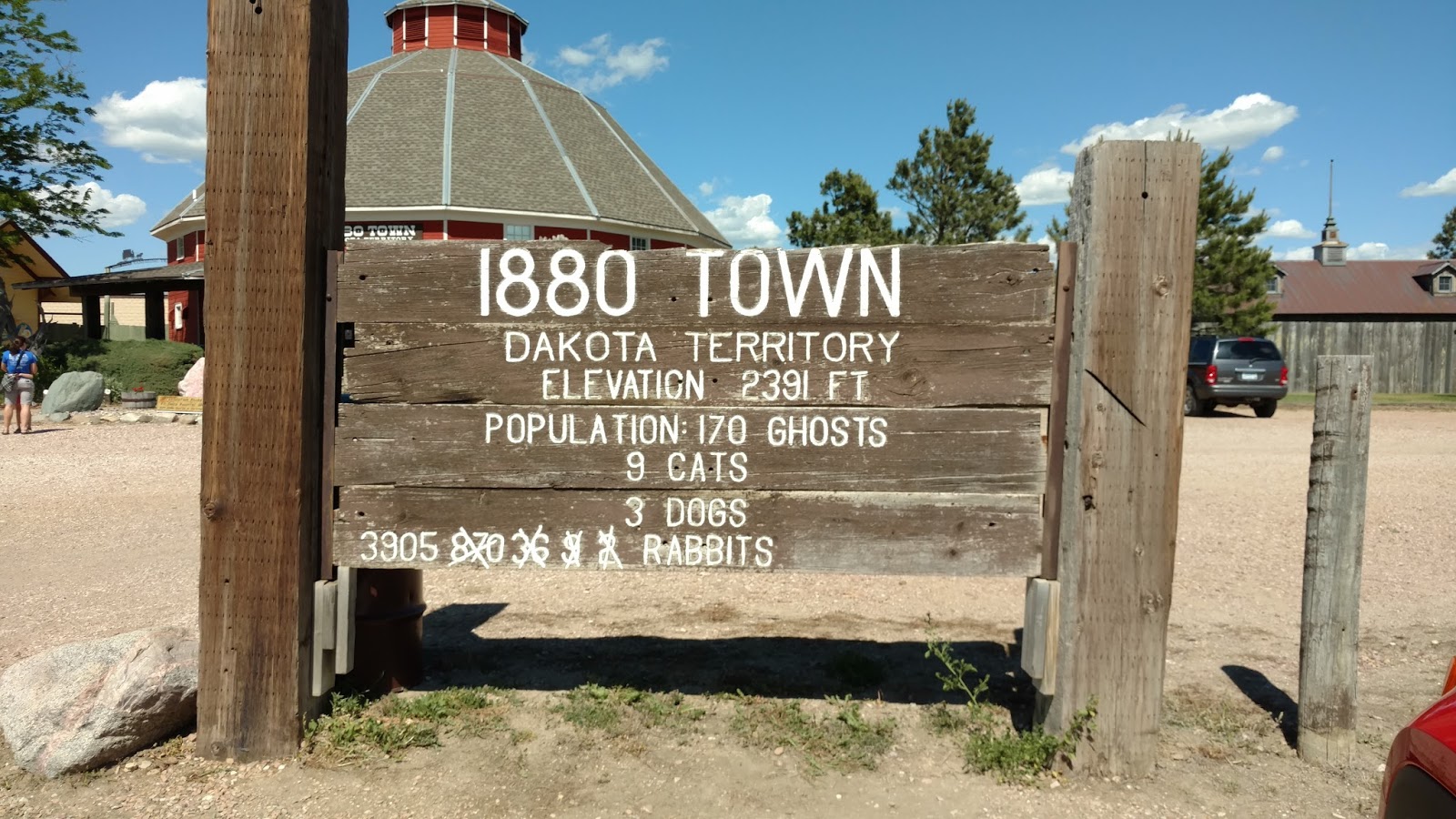 As a planner I have planned many towns, but my cousins in western South Dakota planned and developed an entire community.  Well done, cousins. 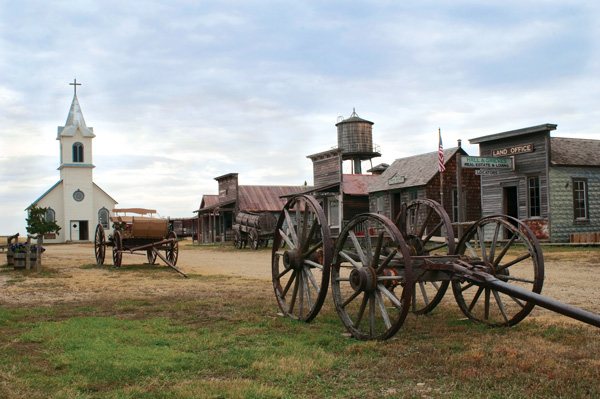 "Located 22 miles west of Murdo on I-90, 1880 Town is South Dakota’s attic. It’s not a crammed attic, though, thanks to its setting on the vast prairie. You gaze down Main Street to the horizon beyond, not to adjacent neighborhoods and tall fast food signs. Much of the stuff here is big: whole buildings hauled in from Quinn, Dixon, Tea, Gregory, Gettysburg, and countless other living or forgotten towns, including long-submerged Oahe Mission (under Lake Oahe)."

"So while the town site isn’t authentic to history, its structures are. That sets it apart from most other recreated Old West towns. You feel the authenticity in weathered wood textures, and you smell it. “These buildings stood through the big dust storms of the 1930s,” observes the town’s only year-round resident, Scott Key. “You’re probably still smelling some of that dust.”

“Visitors tell us they feel like they actually walked back in time,” says Richard Hullinger, the attraction’s co-owner. “They often add that they didn’t necessarily expect that when they stopped.”

"1880 Town didn’t originate with any grand vision of authenticity. In the early 1970s a movie production company made a deal with Murdo’s Clarence Hullinger. He would supply antiques for a western scheduled to be shot in South Dakota, and the company would build an Old West main street on Hullinger family property. In the end the movie shoot fell through, but an ersatz saloon and little shop were left behind as reminders of the project, standing within view of spanking new I-90."

"In Murdo people say plans for expanding the site, first called Two Strike after the historical Lakota leader, were sketched on restaurant napkins. That’s because Clarence and his wife, Anna Marie, owned and operated the local Teepee restaurant. And anyone who knew Clarence could have predicted the town’s expansion wasn’t going to involve construction of phony buildings as long as there were antique structures plentiful across the prairie, standing abandoned on main streets, or relegated to second lives as ranch granaries. Clarence, his granddaughter Sally Cuny says, “always has some sort of antique to show you, along with documentation, whether it’s a gun, picture, or saddle.”

Click to read the full arcile in The South Dakota Magazine: