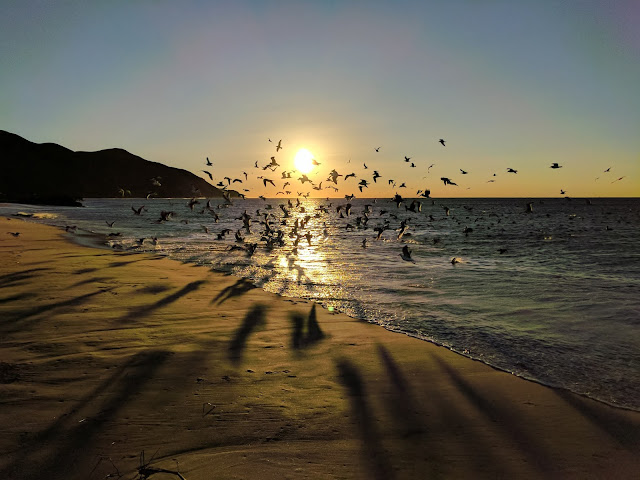 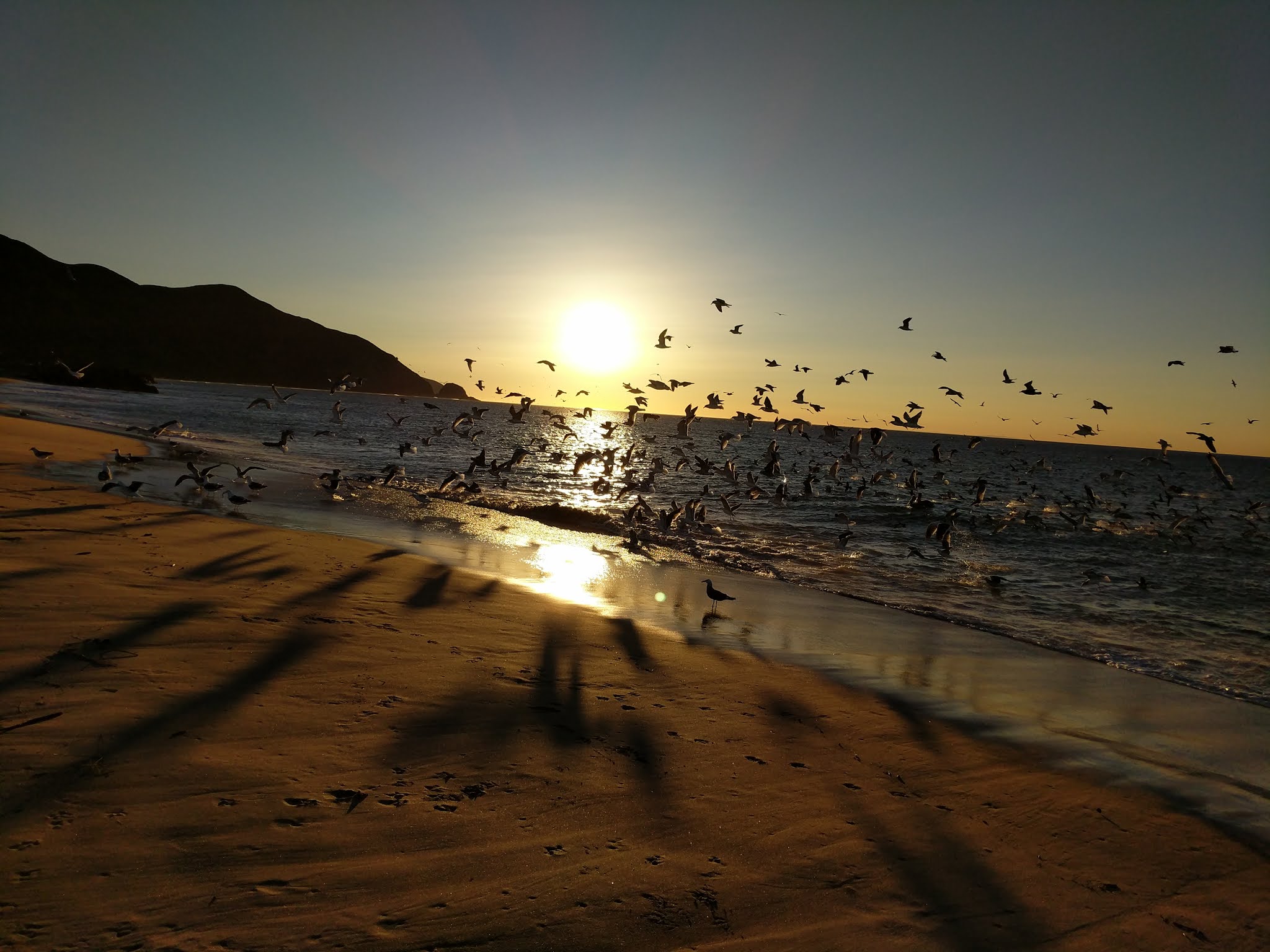 An excellent blog post by my friend Richard Nisley. The Pacific Coast Highway is one of the world's best drives.

One of the most famous roads in all the world is California Route One, a coastal highway that traverses the entire length of the state. A portion of this highway ls known as El Camino Real (The Royal Road), which begins in San Diego, runs 600 miles north, to the far side of the San Francisco Bay, where it concludes in the Sonoma Valley. It is, indeed, a royal road, strewn with 21 jewels that are the ancient remnants of a once thriving empire–Spain. These ancient remnants are, of course, the 21 California Missions. Many of them have lent their name to the suburbs, towns and cities that sprung up around them: San Diego de Alcalá, Santa Barbara, San Buenaventura (the city of Ventura), San Francisco de Asis, San Fernando Rey de España (suburban San Fernando Valley), San Carlos Borromeo de Carmelo (Carmel-By-The-Sea), San José de Guadalupe, San Juan Capistrano, San Gabriel Arcángel (suburban San Gabriel Valley), Santa Cruz, and Santa Clara de Asis (present day Santa Clara University).

The missions were built during a seventy-year period, from around the 1760s to the 1830s, and no two are alike. As with the plantations of the Old South, they were independent, self-contained units, that created, raised, planted, and cultivated everything they would need, and produced a cash crop–wine. They also created a unique architecture that has influenced California architecture ever since–the California Mission Style.

Homicides Are Up in Chicago

Source:  https://data.cityofchicago.org/d/gumc-mgzr/visualization
The murder rate in Chicago increased in 2020. Possible causes include the stresses caused by the Covid-19 pandemic, economic decline, and a drop off in aggressive policing resulting from anger over police brutality, and citizen distrust of the police.
The graphics below indicates homicides in the City of Chicago.  The graphics are from the website below - a controversial but interesting site.
https://heyjackass.com/ 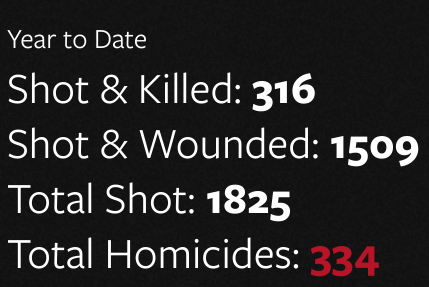 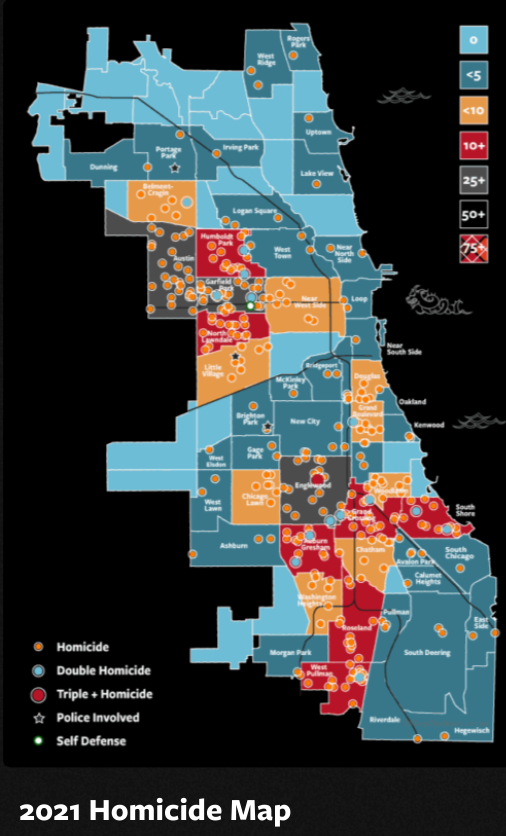 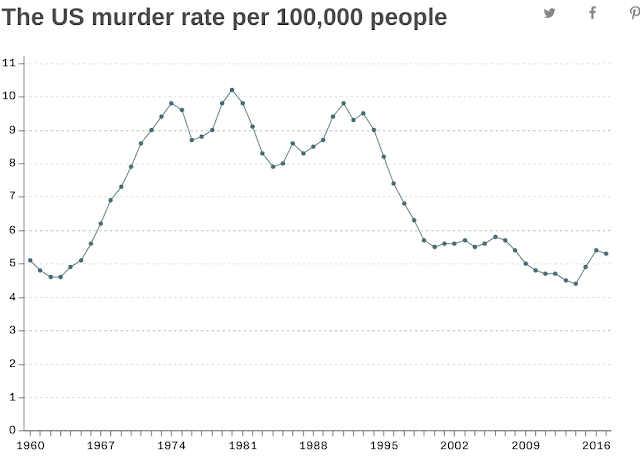 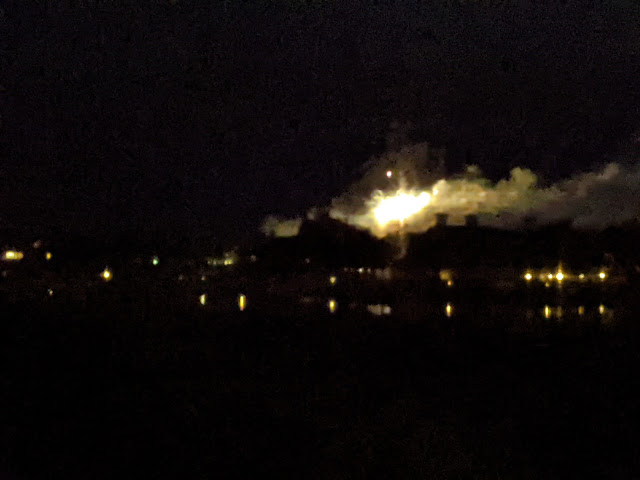 Don't know exactly where or why there were fireworks June 3, 2021, but we enjoyed them. Click to View the Video:
https://youtu.be/TeoERRk2i4M via @YouTube 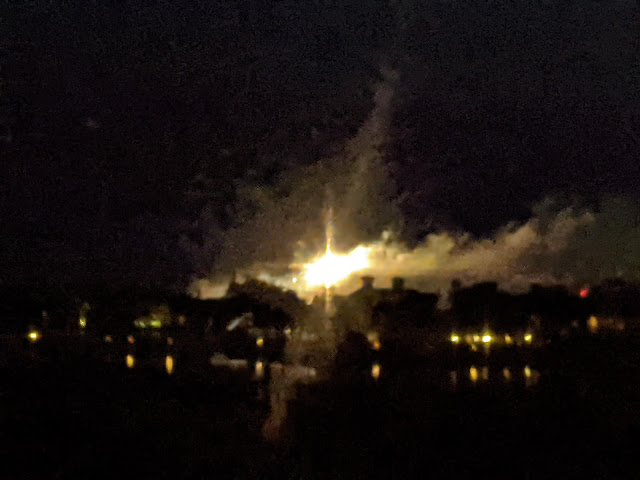 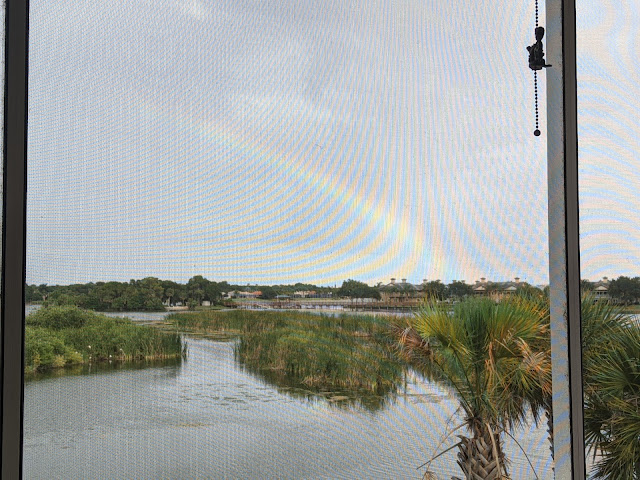 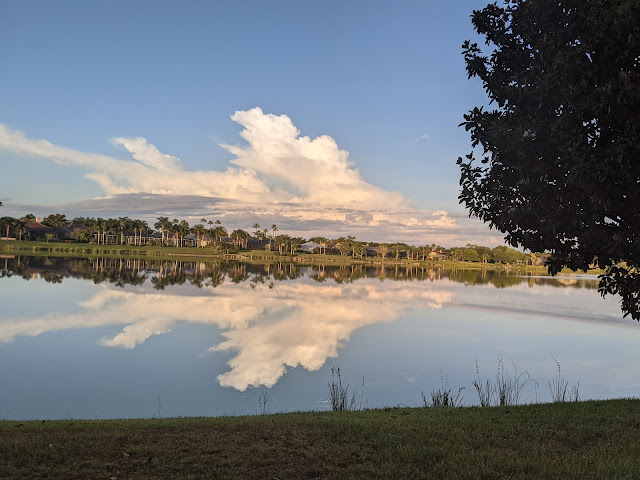 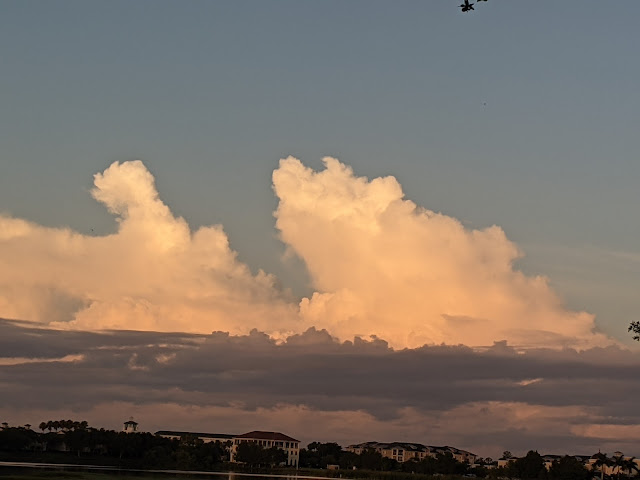 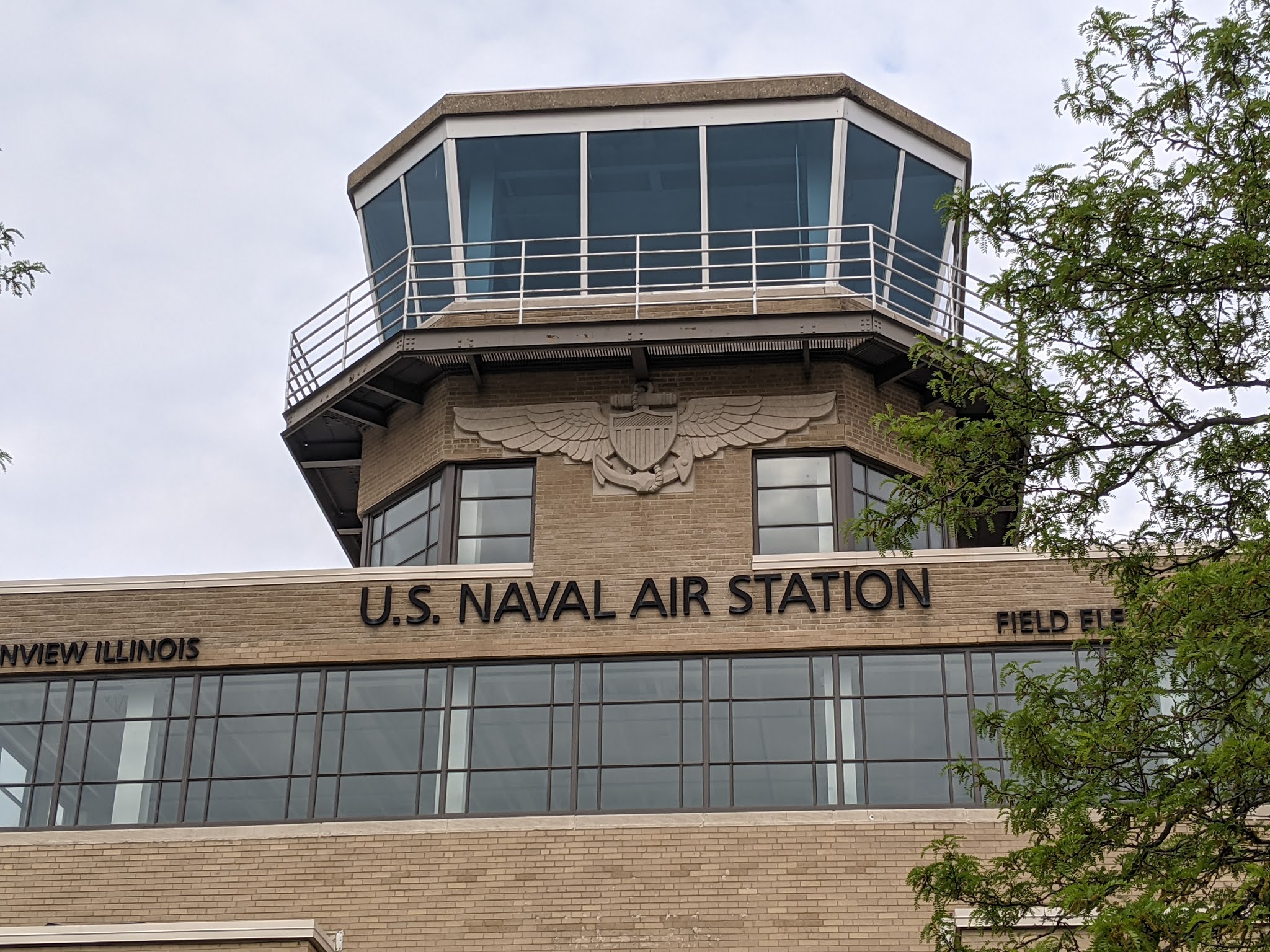 I began Memorial Day very early at The Glen, an upscale development in Glenview, Illinois.  It was formerly the large Glenview Naval Air Station. I spent many years there in the Marine Corps Reserve.  Glenview was the Headquarters for the entire Reserve Marine Aircraft Wing.

Most Marine Reserve Units were mobilized for the first Iraq War in 1990.  I was the Commanding Officer of MWCS-48 and our Marines did well on active duty. More about MWCS-48 at:  http://mwcs.blogspot.com/

During the build up to the war we were very busy getting our troops ready.  I really wanted to go myself, but was more reticent about the Squadron.  I did ask the troops, informally at the rifle range, for a show of hand of who wanted to get mobilized and who did not.  The vote was about 50/50.  Then I asked if we were mobilized how many Marines wanted to go to Iraq.  The vote was again about 50/50, but not necessarily the same people. Some wanted to go and to go to the war, some did not want to get mobilized but if they did they wanted the war, and of course some did not want either one.  About 1/2 of our Squadron was mobilized but we went to North Carolina and Norway.  Only one of our Squadron members made it to Iraq.  One of our pilots was killed.

Click for More Photos of the Glenn in Glenview, formerly the Glenview Naval Air Station. 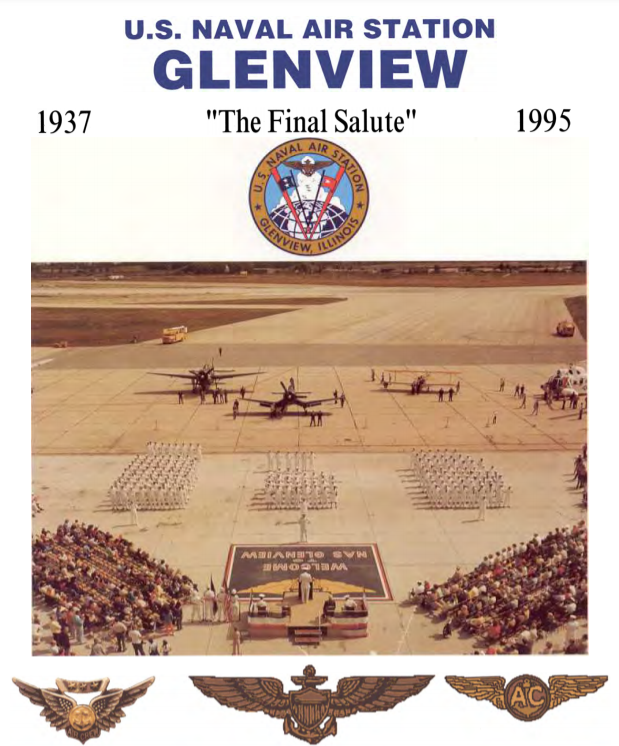 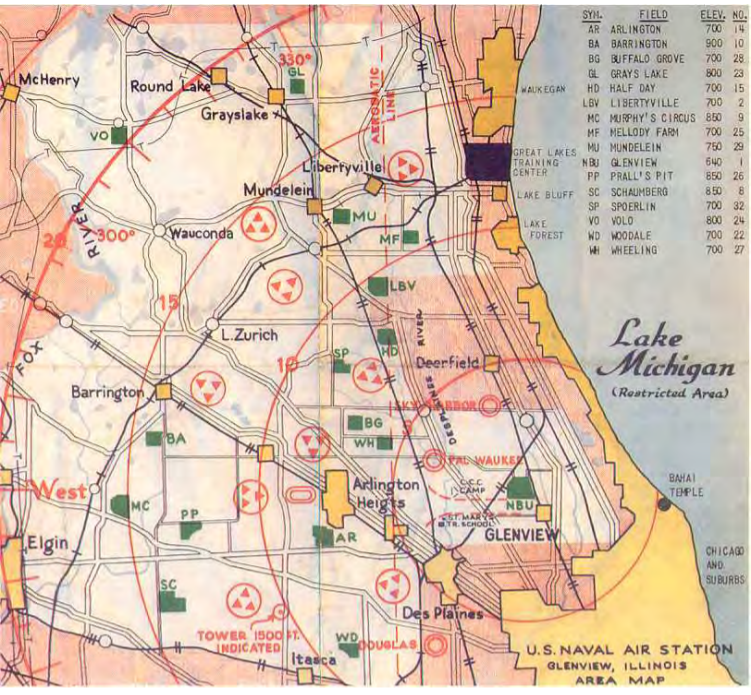 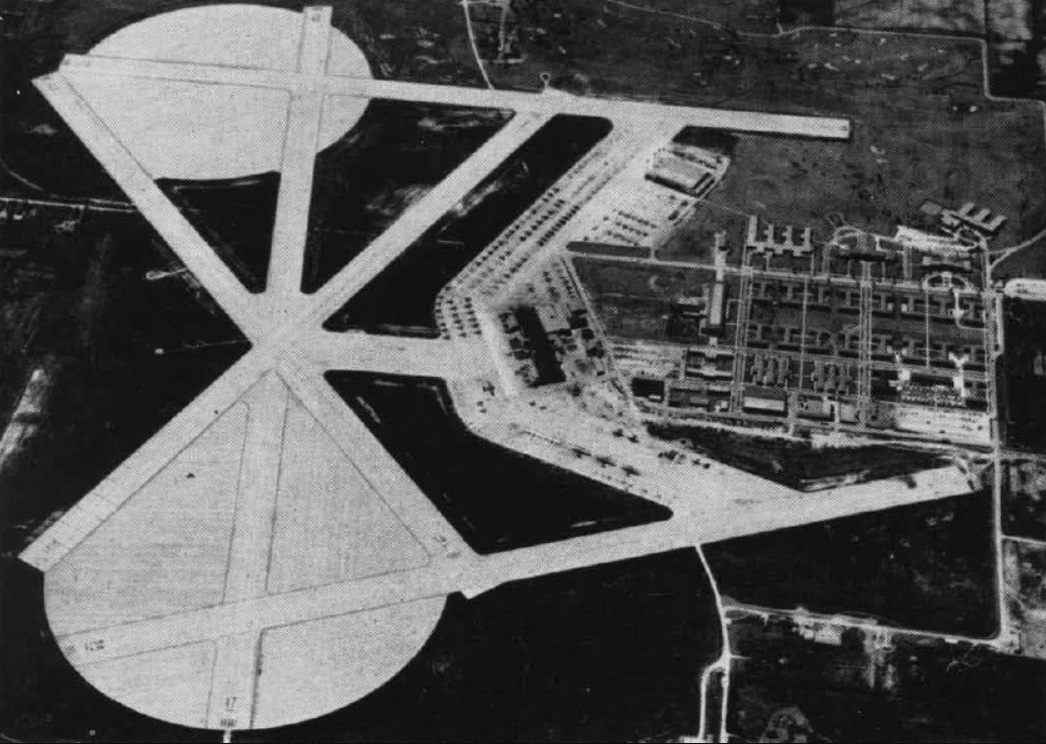 Aerial Photos of Glenview in the 1940's

https://www.glenview.il.us › about › Documents
PDF
The transfer of the air station's surviving aviation reserve units to the Naval Training Center at Great Lakes completes the story of NAS Glenview to its point of origin ...

The Benefits of Base Closures – Glenview, Illinois Edition ...

https://www.cato.org › blog › benefits-base-closures-gle...
Nov 2, 2017 — In that sense, military bases aren't closed, they're opened. I visited such a place on Wednesday: the former Glenview Naval Air Station, about 20 ...

The Glen in Glenview – Real Estate and Information

https://www.homesintheglen.com
The Glen…a one of a kind housing and lifestyle community built on the site of the former Glenview Naval Air Base. 2,000 homes grace the eight distinct ...
‎Neighborhoods in The Glen · ‎About The Glen · ‎News About The Glen · ‎Search

https://www.theglenclub.com
Located at the former site of the Glenview Naval Air Station, the 18-hole golf course at The Glen Club is Chicago's premier golf destination for strengthening ...

https://www.tripadvisor.com › Attraction_Review-g36052...
Located at 2030 Tower Drive in Glenview, one of Chicago's north shore suburbs, it is an upscale layout that features over 50 specialty retailers and restaurants, ...
Rating: 4.5 · ‎20 reviews

https://www.viliving.com › locations › chicago-glenview
Come home to Vi at The Glen, a senior living community where luxury grows from Midwestern roots. At Vi at The Glen, continue enjoying what you love most ...

https://www.enjoyillinois.com › explore › listing › the-...
Information. The Glen Town Center in Glenview, Illinois offers 52 stores as well as the Kohl Children's Museum and many restaurants. This perfectly-planned town ...

The Glen subdivision in Glenview, Illinois - Homes for Sale ...

https://www.homesbymarco.com › subdivisions › the_g...
The Glen is a condominium, townhouse and single family home neighborhood built starting in the early 2000's. The Glen is located in Glenview, Illinois north of ... 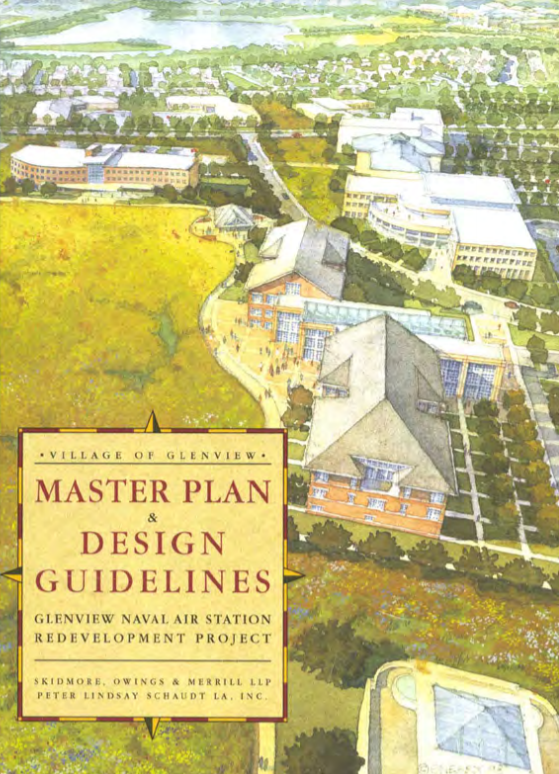 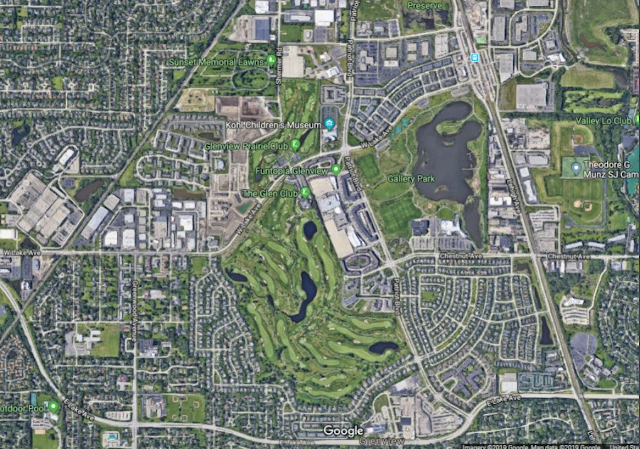