From the ponds near Benderson Park, Sarasota, Florida 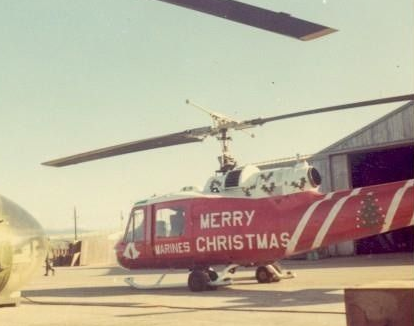 Vietnam
Merry Christmas and Happy Holidays
Twas the Night Before Christmas,
When all through the House
The Creatures were stirring
etc etc
On Christmas Eve 1969 I arrived in Vietnam. It was gently raining. Hill 327 loomed inland over the Danang airport looking beautiful swathed in bright perimeter lights like a halo in the mist. There was a great deal of firing and flares from the hill and some of the new guys thought we were under attack.
We ran into a large building, One Marine shouted, "They're really getting hit up there. Take cover!"

After I moved to Hill 327 I found out that there had been no attack, It was simply a "lighting it up" impromptu firex to celebrate Christmas. Of course no one would openly admit that. You could fire at noises or sounds, so the troops were firing on Christmas eve at numerous noises and sounds. Nice fireworks.
Merry Christmas

Photos source: 1970 Vietnam
http://peerintothepast.tumblr.com/post/71201382953/usmc-merry-christmas-vietnam-war-1970-via-seal
Hope everyone can make it to the 50 year reunion. Please check our recall roster on the blog and send me any emails that are missing.
http://mass-3.blogspot.com/
Semper Fi
No comments:

Galileo's Hypothesis
Do you remember learning about Galileo, the father of physics, who was born in Pisa,Italy, in 1564 and discovered the Rings of Saturn, among other things? Galileo lived until 1642 and in the 15th century discovered that any object falling to earth, falls at the same rate.

He mentioned that a cannonball and a feather, if dropped from the same height, will touch the ground at the same time provided there is no air resistance. I always found this hard to believe.

Even Galileo had difficulty explaining it for quite a long time. Four centuries later, with the current technology, it has been experimentally demonstrated. Open the attachment, watch full screen to view / listen to the verification experiment. Now I believe!!!!!
Click to view the video:
https://www.youtube.com/watch?v=E43-CfukEgs
Thanks to my cousin Walter Anderson for sharing.
No comments: 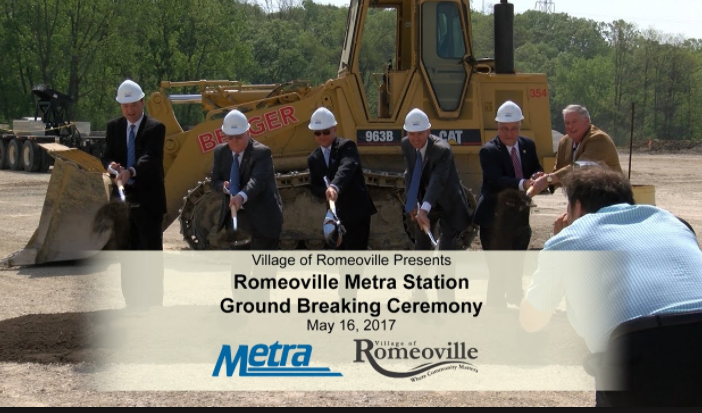 
(May 16, 2017) -
Romeoville Mayor John Noak, U.S. Congressman Dan Lipinski, Will County Executive Larry Walsh and Metra Executive Director/CEO Don Orseno officially broke ground today on the Romeoville Metra Station, a new stop along the Heritage Corridor Line.
“Getting a Metra stop has been a village goal for a long time, so we’re very excited to break ground today,” Noak said. “Having another transportation link to the city will be a great benefit for residents as well as businesses.”
Located near the intersection of 135th Street and New Avenue, the Romeoville Station will be the first new stop on the Heritage Corridor since Metra’s creation in 1984 and the first new stop on any Chicagoland Metra line since 2011. Construction is scheduled to be completed in the fall of this year, giving Romeoville residents a direct connection to downtown Chicago just in time for the holiday season.
The Heritage Corridor Line runs between Joliet and Chicago Union Station.
“Once completed, this new station will mean more people in Romeoville and the surrounding area will be able to spend less of their valuable time each day driving on congested roads or traveling to less convenient Metra stations,”  Lipinski said. “As the most senior member from Illinois on the House Transportation and Infrastructure Committee and co-chair of the Congressional Public Transit Caucus, I would like to thank Mayor John Noak, the village of Romeoville, Will County Executive Larry Walsh and Metra for their hard work on this important project.”
https://metrarail.com/about-metra/newsroom/romeoville-breaks-ground-new-metra-station

___________________________________
We first planned this METRA Train station in 1982 and then again in 1997. The 1982 plan was an effort by Will County and the Regional Transportation Authority of Northeast Illinois, while the 1997 effort was part of the Will County Transportation Plan. The need for the station was clear - there is a large distance from the existing stations in Lockport and Lemont. The commuter line did not have enough ridership and too little service, which the new station should help.

It takes a long time to get things done. Good thing we were not in a big hurry! 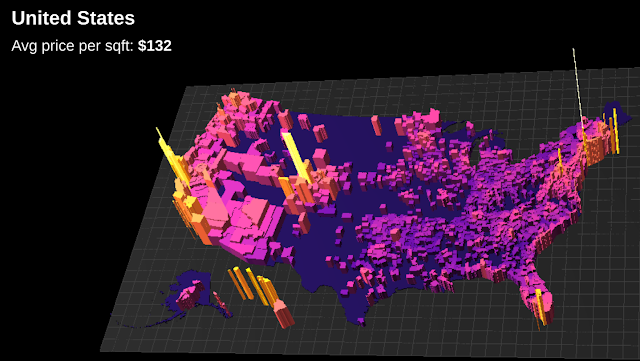