The City of Peoria is Looking For a Few Good Developers 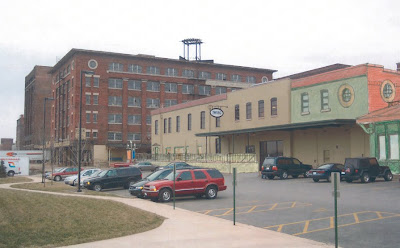 The City of Peoria is looking for a few good developers to redevelop our historic core. We offer public private partnerships that provide Federal and State historic tax credits of up to 45% of investment, TIF reimbursements and infrastructure improvements that can approach 60% of new fair market value, and an enterprise zone with no sales tax on building material.
The $200 million dollar Build the Block project is now complete and the new CAT Visitor Center and Museum open. The $93 million dollar Pere 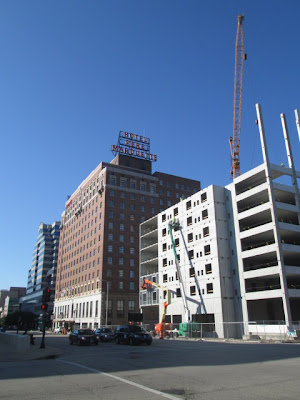 Chicago is a startup city -- but not for Vets

Paul A. Dillon is president and CEO of Dillon Consulting Services LLC. He fought in Vietnam as a U.S. Army Reserve first lieutenant and was awarded two Bronze Star medals.
July 24, 2013
Chicago is rapidly becoming one of the principal destinations in the nation for entrepreneurs looking to start their own businesses. The “startup city by the lake” boasts a steady stream of shiny, new businesses that have been created here, most of which have been extremely successful. Daily press reports in Crain's and other media outlets point to an increasing flow of people, money and resources coming to our city to pursue their entrepreneurial dreams.
Bravo to all those who have made that happen! You have my sincere congratulations.
But there is one important segment of our population that Chicago has left far behind in its rush to foster new entrepreneurial enterprises: our veterans.
The veteran population that could benefit from Chicago's burgeoning startup scene is huge. Estimates place Illinois as the home of more than 764,000 veterans, including 53,100 post-9/11 veterans. More than 35,000 new veterans will be coming or returning to Illinois by 2016 — a large number of whom will live in or near Chicago. 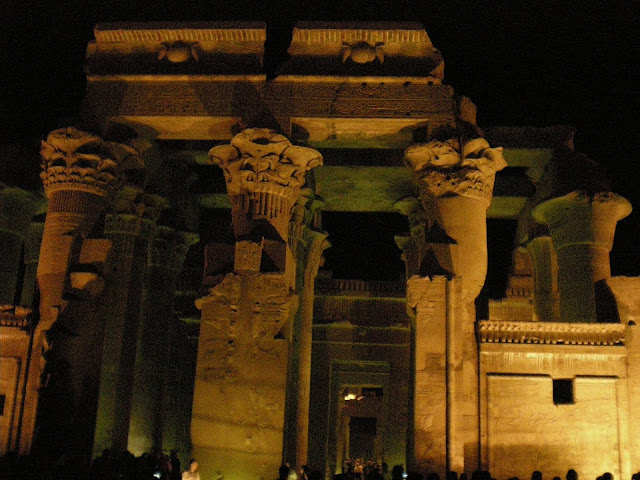 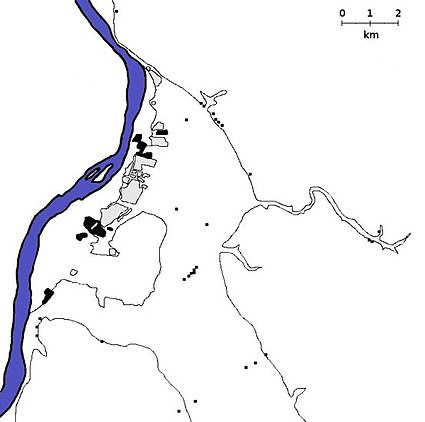 Royal Wadi
Workmen's village
Tomb of Akhenaten
Northern tombs
Southern tombs
Stelae U
Desert alters
Maru-Aten
Northern Palace
North City
Kom el-Nana
Stelae H
Great Aten Temple
Akhenaten of the Nineteenth Dynasty built Akhetaten as the new capital city of Egypt. For the location, he chose Amarna, a fresh site on the eastern bank of the Nile, about 275 kilometers northwest of the old capital city of Thebes. After his death, the city was virtually abandoned. The degree of planning involved in the construction of Amarna involved for the most part the administrative and religious buildings of the Central City.Even the planned part of the city was somewhat hastily designed and assembled.
Most of the city was built along an eight kilometer north-south main street, referred to today as the “Royal Road,” which connected the Central City with the North City, an outlying satellite and the probable residence of the king.The king probably lived in the North Riverside Palace in the North City, a large building on the east side of the Royal Road and separate from the rest of the city, protected by a fortified wall which enclosed a complex of royal service buildings.
On the opposite side of the road from the palace lay a group of some of the largest houses in the city, probably belonging to nobles who were very close to the king. An administrative building containing an enormous warehouse formed the northern limit of the North City. At the southern end of the Royal Road lay the Central City, a group of temples, palaces, and administrative buildings forming the executive hub of the city.
The planned buildings of the Central City can be found in an inscription on one of the Amarna Boundary Stelae which marked the boundaries of the city at its founding.In it, Akhenaten describes the main buildings he will construct in his new capital:
No comments: